EOL2 is designed to be multi-platform (Windows, Linux, OS X). It also runs on modern web browsers including Chrome, Firefox, Opera and Safari.

EOL2 is no longer actively being developed. For more information, see this Mopolauta post. 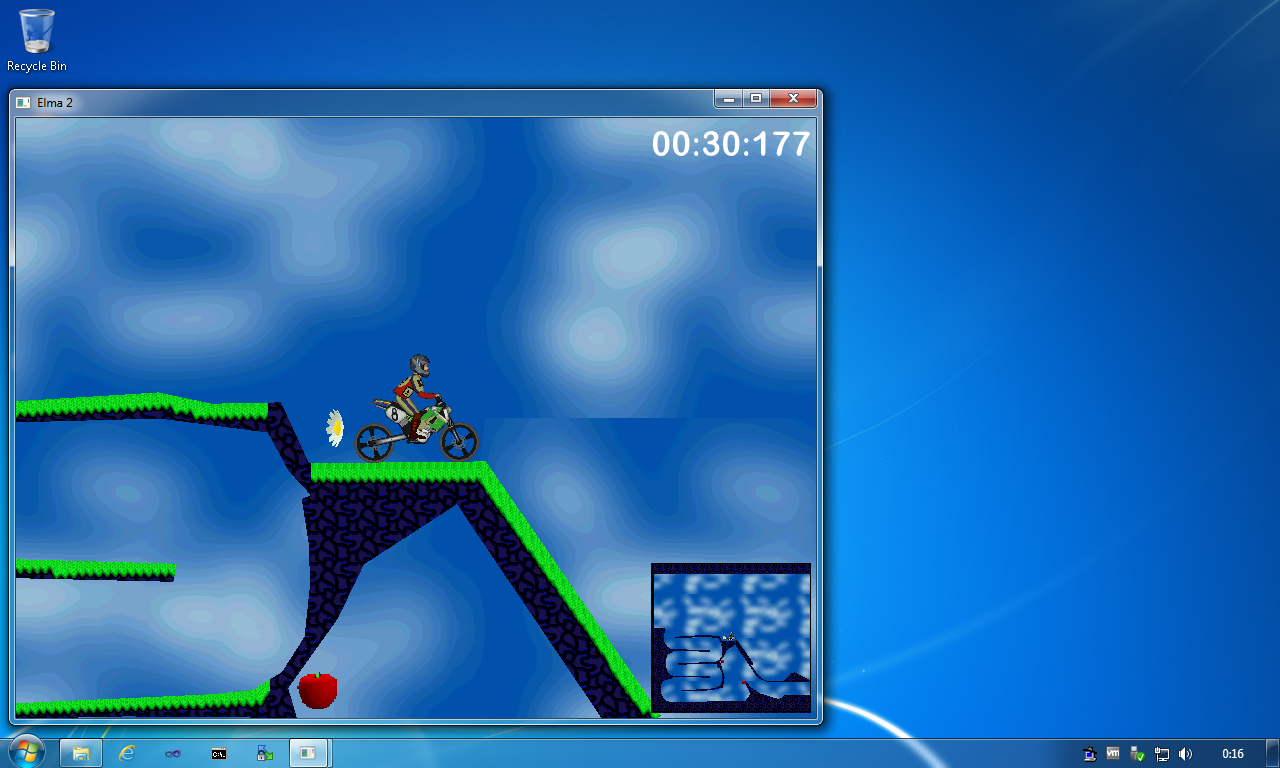